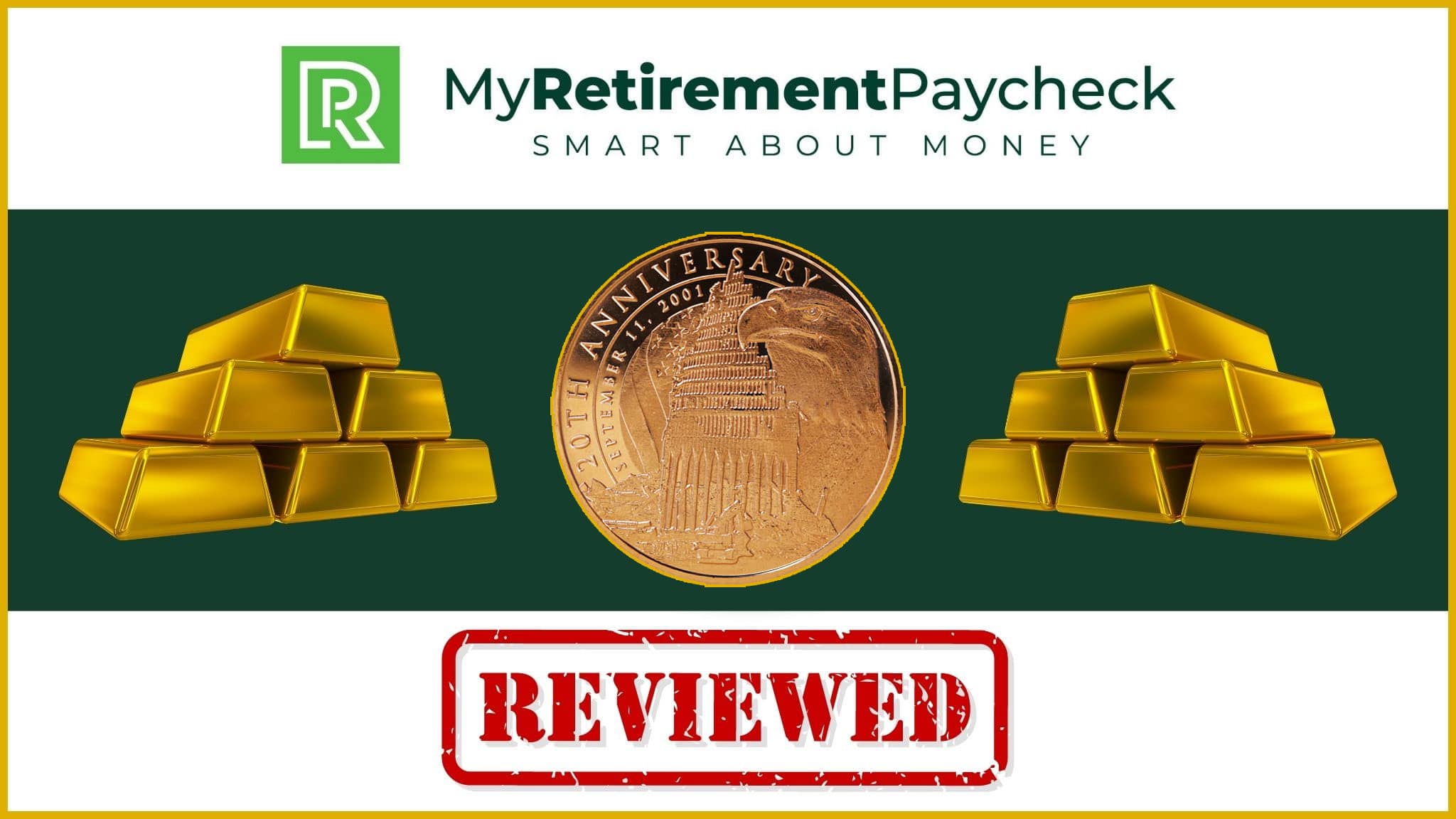 September 11, 2001, will live on as one of the most tragic days in American history. But, the strength and unity that resulted from the attacks on that dark day is something that cannot be downplayed or forgotten. We came together as a nation and in remembrance of this resilience and for the lives that were lost, the U.S. Mint created the 20th Anniversary 9/11 Coin.

While both symbolic and beautiful, is the 20th Anniversary 9/11 Coin a sound investment? Before you decide on purchasing this coin, consider this review to help you make your decision.

The 20th Anniversary 9/11 Coin was produced by the Merrick Mint and this Half Dollar coin is considered a legal U.S. Tender.

The obverse of this coin comes alive in full color through an everlasting, permanent, multi-color inking technique. The Statue of Liberty is holding her torch up high in the foreground while the Twin Towers and new One World Trade Center are displayed in the background.

A beautiful rendition of the American flag is shown along the left-hand side and the piece is rounded out with “9-11 Never Forget” written on the lower right.

The reverse of the 20th Anniversary 9/11 Coin showcases a modified Presidential Seal, where the eagle is holding both olive branches and arrows to represent both war and peace. The writing stays the same as other Half Dollars, with “The United States of America” along the top and “Half Dollar” written along the bottom.

On its face, the value of the 20th Anniversary 9/11 Coin is $0.50 because it is legal tender. However, the true value of this coin lies in its makeup (silver), as well as its design and symbolism.

However, if you want an exact value of a 20th Anniversary 9/11 Coin, I would recommend that you contact a reliable precious metals provider. They will be able to tell you the true value based on a variety of factors, including supply and demand and the daily spot value of the silver. What you can be assured of is that it will be worth more than $0.50.

September 11, 2001, will live on in infamy and will never be forgotten. If you’re someone who is looking to commemorate this important day in American history, you may want to consider the 20th Anniversary 9/11 Coin as part of your coin collection. With its beautiful coloration and strong American symbolism, you will likely be very pleased with this addition to your coin collection.