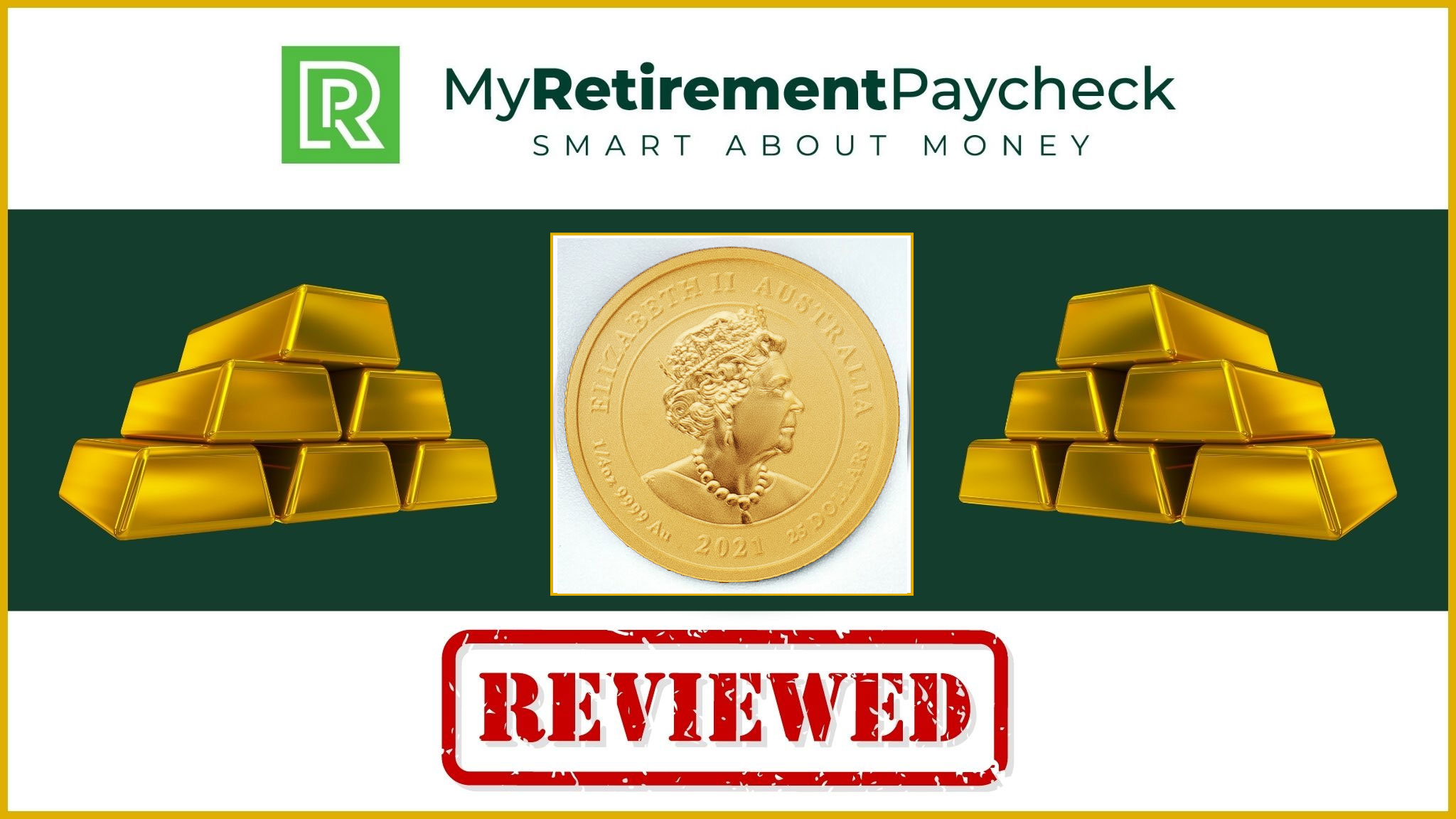 You don’t often get the chance to own a piece of history, as well as protect your personal wealth at the same time. That’s what’s in store for you with the Australian Gold Florin Coin, though. These coins were first issued in 1344 by Edward III. It doesn’t look exactly the same today, but you can own your very own Florin right now. Here’s a review of the coin and what it can do for you as an owner. You’ll be able to add it to your IRA or purchase it outright, it’s totally up to you.

History Of The Coin

The very first thing you should know about it is the history of the coin. The first Australian Florin was minted in 1910, but the history of the Florin, itself, goes all the way back to the 14th century. Edward III, the King of England at the time, issued the first Florin in 1344. In fact, when Australia minted its first Florin in 1910, they matched the weight and size of the United Kingdom Florins.

Australia’s original Florin has a 24-pence face value and was all originally minted using silver. The silver content of the coin was .925 between 1910 and 1945 and 50% between 1946 and 1963. The weight of these original Australian Florins was about 1/3-ounce. Australia was planning to move to decimalization in 1966.

This means that they would no longer be using their currencies of pounds, shillings, and pence, which were confusing to convert and track. They were planning to switch to the Australian Dollar, a more practical decimal currency.

To prepare for this major change, the last Australian Florin was minted in 1963. However, the Perth Mint just recently issued updated versions of the Australian Florin in gold and silver. The new gold Florin has a face value of $25 Australian dollars.

The new Australian Gold Florin was minted in 2021 by the Perth Mint in Australia. It weighs in at ¼ ounce and .9999 fine gold. It’s about as pure as you can get.

The obverse design is of Queen Elizabeth II. It’s the “fifth portrait” by Jody Clark and is well-known all over the world. The circular border around the portrait states “Elizabeth II Australia” along with the date, weight, purity, and face value.

The reverse of the coin is a commemoration of the design of the first Australian Florins. It shows the coat of arms of Australia with a kangaroo and an Emu. The animals are holding a shield with the cross of St. George on it. There are also five stars with six points each.

These five stars represent the five Australian states. The star of Federation, a seven-point star, shines above the coat of arms, while “Advance Australia” is written on a banner beneath the coat of arms. Additionally, the date 1910, which is the first minting of the original Australian Florin, is also stamped on the back.

What Is It Worth?

The worth of a gold coin is dependent on the daily value of gold itself. These Florins are ¼ ounce, so they are one-fourth the spot price for 1 ounce of gold. Any precious metals dealer will be able to give you the current value of gold.

Adding Florins To A Gold IRA

Australian Gold Florins are 99.99% pure gold. IRS regulations state that gold coins and bars must be at least 99.5% pure to be held in a Precious Metals IRA. Since the Australian Gold Florin meets these requirements, you will be able to add it to a retirement account, if you desire. In fact, you can even fund a new gold IRA by rolling over your existing retirement account with them. This is another case where a precious metals dealer will be able to help you out.

Conclusion: Should You Invest?

Very simply, the answer is yes. These Australian Gold Florins are a great investment for you. They’re incredibly pure and will hold their value for as long as gold is valuable. They have a very attractive design and a story that you can tell over and over again. They’re also less expensive than other coins, given the fact that they’re only ¼ ounce. That means you can have more of them or just put the perfect amount of your wealth into them. However you do it, it’s always a great way to add to your IRA.