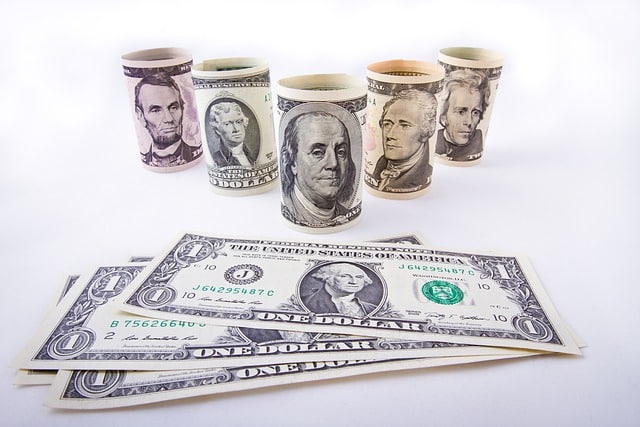 Today the Federal Reserve announces yet another interest rate hike.  The expectation is that it will be raised another three quarters of a percentage point, which would mark the third time in a row that the fed rate hike has aimed at tackling inflation, which has this country in total disarray and even has Biden supporters questioning their alliance.

Should this expected rate hike happen, it will be the central bank’s most aggressive policy move to combat inflation in almost forty years, when in the 1980’s sky high prices were in full effect.  Millions of Americans will undoubtedly suffer as the cost to borrow money for cars, homes, and other items continues to rise.

The banks would essentially charge 3-3.25% if this highly anticipated move rolls out, and this would be the highest since the 2008 crisis, which I remember all too well.

How Much Will the Fed Raise Interest Rates in September of 2022?

I raise this question as the Fed COULD raise the interest rate a full point, but I feel that will throw the already turbulent economy into complete chaos.  Although not out of the question, many people believe this won’t happen, fortunately.  As it stands now, consumers in the USA are paying the highest credit card interest rates since 1996 as well as paying over 6% on their home mortgages.  Just a year ago, you were able to secure a home loan for around 3%.  These costs are here to hopefully reduce inflation, however if that doesn’t pan out, all hell could break loose.  Inflation is currently at 8.3% for the year end which was recorded in August.  It was still creeping up in August, according to a CNN report.  Go to any local grocer and you’ll see these types of things first hand. It’s disgusting what household items cost, and there is no way around it.
The rate hike will be announced at 2 PM EST today, and many people will be on the edge of their seat as the announcement is made.

What Can You do to Fight Inflation?

Avid readers of my website know that I am a huge backer of precious metals investing.  I have urged all of my readers to allocate a portion of their portfolio into gold and silver investments.  There is no better company out there to help you do that than Goldco.