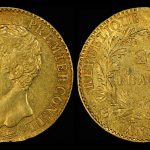 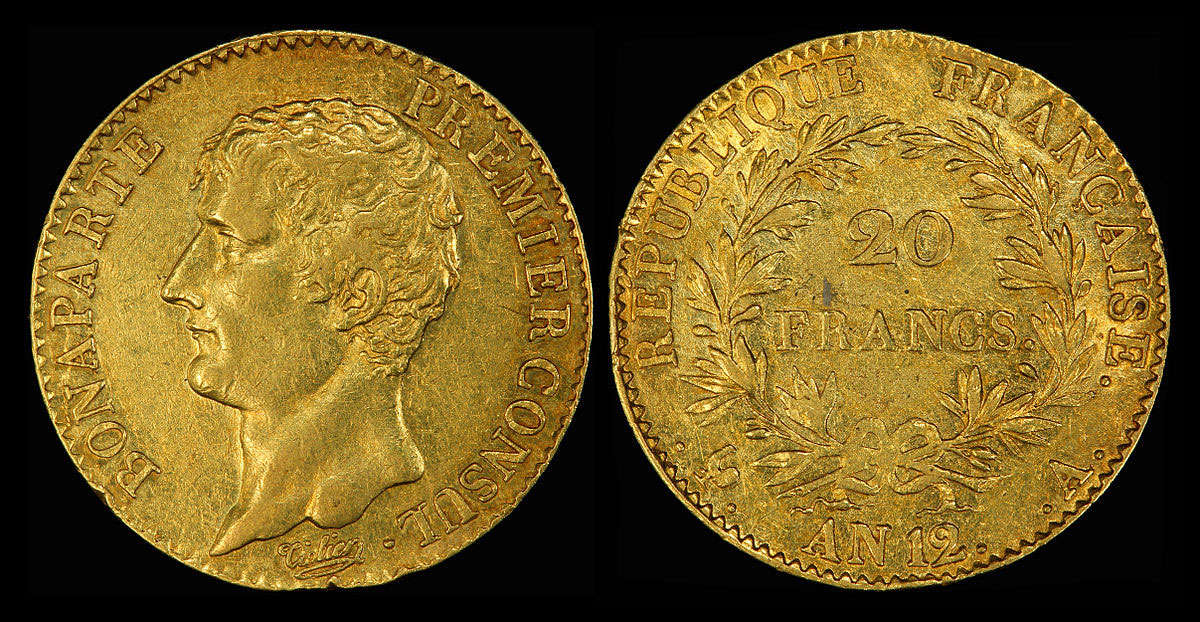 Any coin collector worth its weight in coins should know about the French 20 Franc Gold Coin. Minted between 1898 and 1914, many investors favor the French 20 Franc coins, as they are made of gold and retain their worth over time. If this sounds of interest to you, then you’re in the right place. Today, I’ll be sharing some info about this exciting collector’s item, as it has both historical and investment value. Let’s jump right in… 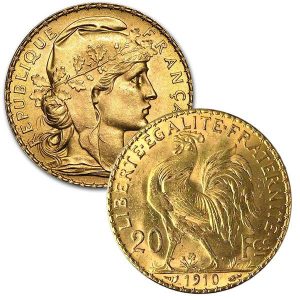 The famous Paris Mint struck the French 20 Franc Gold coins, known officially as the “Monnaie de Paris.” This coin was the official French government Mint that also minted and struck coins, medals, and other commemorative items. A fun fact about the Paris Mint: this is the longest continuous institution in France, originating all the way back to 864!

Several series of the French 20 Franc Gold coins, and the most popular one is the Rooster gold coin, made between 1898 and 1914, with several re-issues later. The oldest ones are the rarest and most valuable coins.

The Paris Mint struck all the consecutive coin issues, first in 1907 to 1914, then in 1921, and later from 1951 to 1960. After the widespread use of paper money, the Mint only struck occasional runs until it finally stopped with the introduction of the Euro in France.

Here are the physical specs of the French 20 Franc Gold coin:

The obverse or front side of the French 20 Franc Gold coin features a portrait of Marianne, the symbol of the Third French Republic that rose to power with the fall of Napoleon III and lasted until the end of the Second World War. The sides of the obverse coin feature the words REPUBLIQUE FRANCAISE, and it was designed by the famous French sculptor and medalist, J.C. Chaplain.

The backside or obverse of the French 20 Franc Gold coin features the unofficial French symbol, the proud rooster known by the French as “le coq gaulios.” The other marks are the 20 FCS denomination and the national motto of France: LIBERTE, EGALITE, FRATERNITE.

This motto was adopted in the 1780s, when the people of France rose to power, overturning the reign of King Louis XVI and Queen Marie Antoinette. In English, the French national motto means Freedom, Equality, Fraternity.

From its initial release in 1898 until the euro’s adoption in 2002, the French 20 Franc Gold coin was used as a legal coin with real purchasing power. However, since the euro became the official currency in France, the coin has no buying power, and people either keep it as a collectible coin or sell it for its value in golf. The gold content in the coin is worth around $200, depending on the current price of gold on the market. This value will of course fluctuate as time progresses.

However, many times, people will see or even buy a French 20 Franc gold coin for much more, as the price of gold varies greatly. Still, this is only 90% gold, so it is not as valuable as some other gold coins. It does, however, have a much greater collector’s value, which is why they are sought after by coin collectors of all types.

Can An IRA Account Have French 20 Franc Gold Coins?

The short answer is no. Since the French 20 Franc Gold coin is made of 90% gold, it has a purity of 0.900 fineness which is too low to be considered by the IRS as an IRA-eligible coin. The only coins accepted by the IRS and IRA-eligible are with .995 fineness, or pure gold bullion and coins.

Another important reason why the French 20 Franc Gold coin is not suitable to be considered an IRA-eligible coin is that it has a higher collectible value versus asset value.

However, the fact remains that the French 20 Franc Gold coins are beautiful and are a part of modern French history. If you have some or wish to get some, you should keep them as their value should only continue to increase over time.

One thing to remember is that these coins are not consistently available. So, if you plan on purchasing some for yourself, you need to check with local or online coin dealers. Don’t be afraid to email or call dealers if you’re on the hunt for this coin.

Conclusion – What Would I Do?

If I were you, and I had a considerable number of French 20 Franc Golds, I may choose to sell them and invest that money into a self-directed IRA account. You can sell these and use the proceeds to purchase IRS-approved 0.995 fineness gold coins.

Need more information on all things related to IRA funds, coins, and markets. We provide unbiased reports and feedback for the gold investor and collector. Whether you’re looking for info on gold, silver, or other precious metals, or perhaps just news and the latest industry updates, we cover it all. 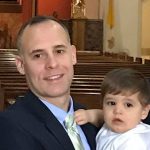 Brandon Sirrico is an Executive living in Miami, FL. With a strong focus on revenue, business intelligence, finance, and accounting, Brandon spends most of his time working on strategy and processes. He's a believer in living modestly, saving, and investing today for a better tomorrow with risk mitigation at the forefront of each decision. He holds a bachelor's degree in accounting and finance from Northeastern University and an MBA from Florida International University. When not sitting in front of a computer, you can catch him working out, spending time with family, or enjoying an old-fashioned. 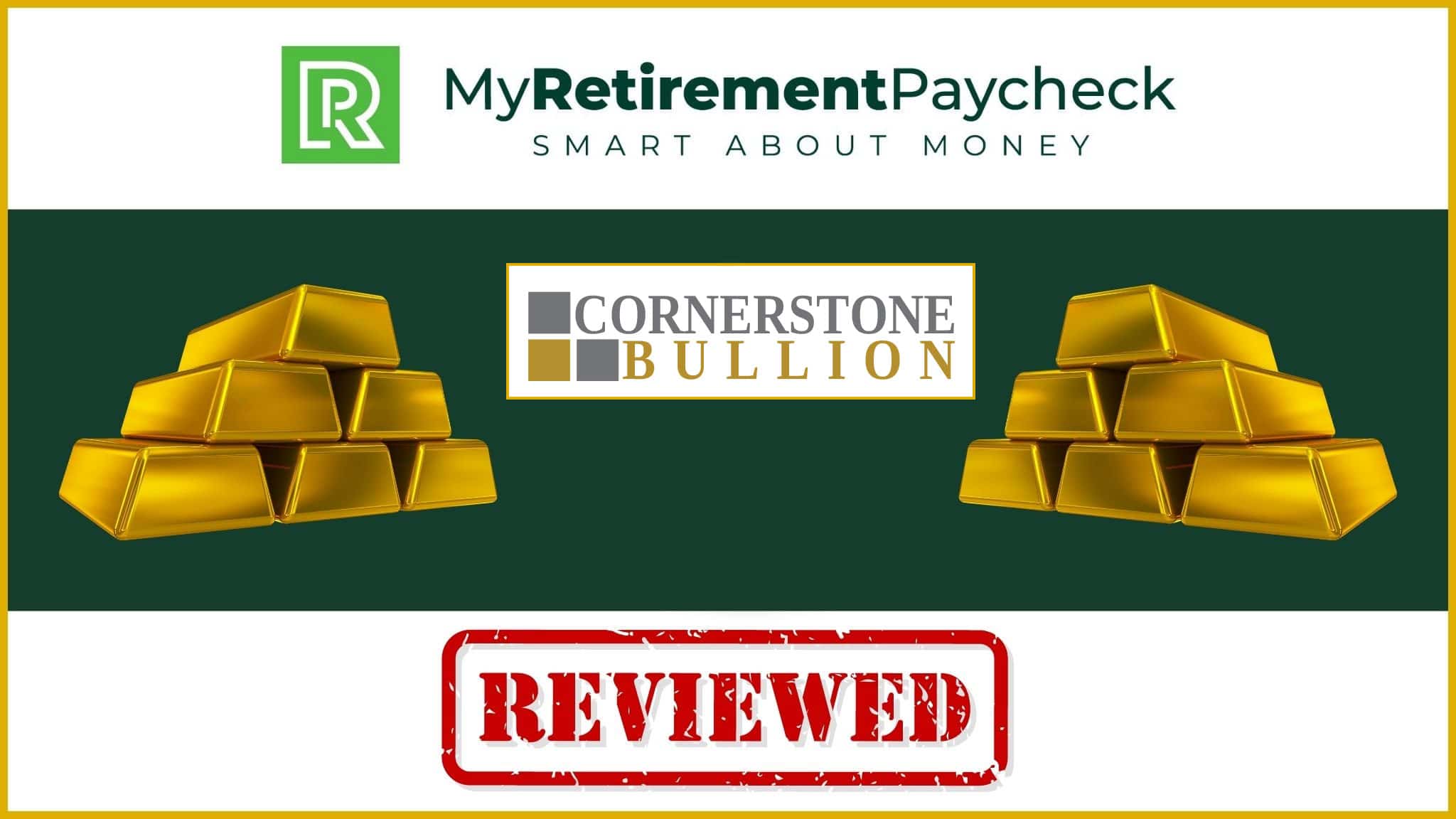 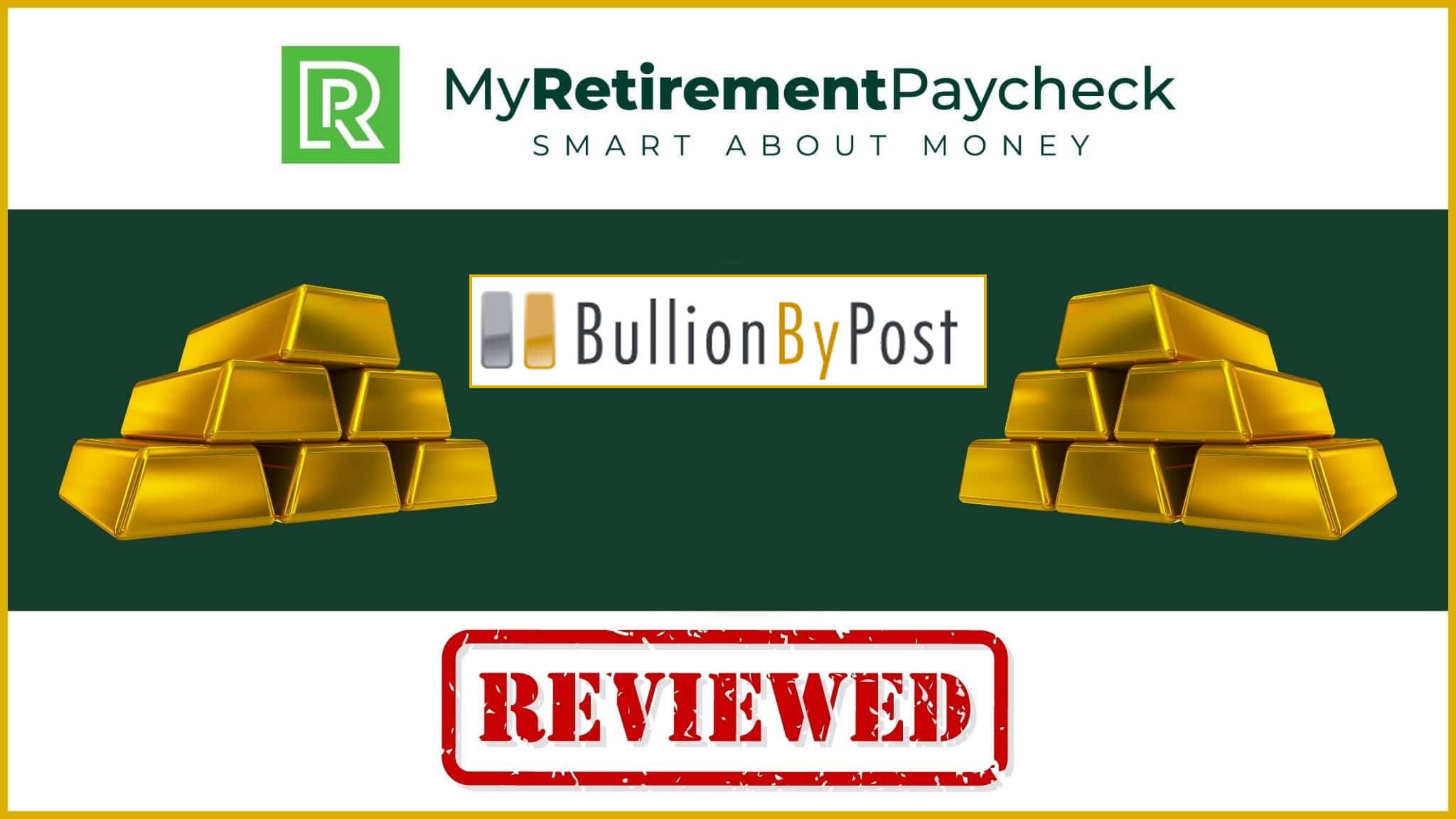