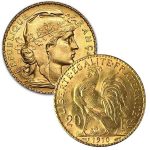 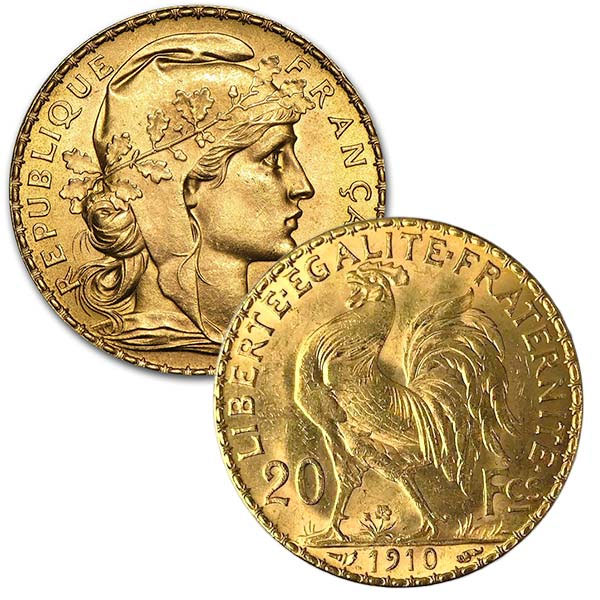 When you have a nice thick stack of cash in the palm of your hand, it always feels incredibly satisfying and comforting. Now that money trades hands electronically much more often in the form of stocks, bonds, debit cards, credit cards, and transfers – we hardly get to enjoy the feeling of the tangible physical bills all that often.

Do you know what feels better than holding paper money in your hand? Solid gold coins feel incredible as you clutch them in your grasp.

No one is denying that purchasing physical gold is an incredibly way to make a satisfying investment. But before you take the plunge into this style of investing, it’s best to learn more about it first. It can be very tricky to invest in gold, and besides purchasing jewelry, buying gold coins is the most complicated way to make an investment in this commodity, but the payoffs could be huge too.

Please pay close attention to the pros and cons if you’re specifically considering investing in gold coins as a valid option. They include:

I also wrote a guide with various opinions on just exactly how much gold you should own.

Is today’s economic pressure adding uncertainty to your life?

If you answered yes, then it’s definitely in your best interest to think about adding more diversity to your portfolio by purchasing gold coins.

You don’t have to go nuts and convert all of your money to gold. The savviest investors in the world recommend turning 5%-15% of your assets into precious metals. Gold is a protective investment, so unless you’re on the verge of retirement, you’ll want to keep most of your money in investments focused on growth and not protection.

It’s pretty obvious that gold coins have a wide range of sizes. These coins are available in a variety of sizes including partial ounces and full ounces.

Why? It has to do with all of the extra work that goes into insuring, packaging, and minting additional coins. There are also certain investments benefits that one will receive too when buying smaller coin denominations, as long as they meet your needs.

As an example, the smaller denomination gold coins are easier to store because you can quickly throw them in a bug out bag or traveling case. Furthermore, if you ever need to trade your gold for goods or services, it’s a lot easier to trade a 1/10-ounce coin or ¼ ounce coin as opposed to a 1-ounce coin made of gold.

Did you know that there are two specific types of investor coins currently being circulated? They are known as bullion coins and collector coins.

Typically, when you buy gold coins with the purpose of them being an investment, they are usually bullion coins.

These bullion coins are typically made of silver, palladium, platinum, and gold, and they trade according to daily price fluctuations in the market.

On the flip side, collector coins are known as rare coins and they are considered something special, which gives them a much larger premium. Buying these coins definitely has a greater risk for investors as well.

When these coins trade, they do so based on the price of their numismatic value, which can occasionally exceed thousands or tens of thousands of dollars over the value of the gold content itself.

Collector coins aren’t necessarily the best investment in the world, unless you plan to treat them as a swing trade, by following historical supply rates and the current demand in the collector market, and selling them at the opportune time.

Gold bullion coins gaining the most popularity are the pure ones that are typically allowed in a gold IRA account. These popular coins include:

Recommendations from the Professional Numismatists Guild

The PNG, better known as the Professional Numismatists Guild, is a nonprofit organization that consists of the United States’ biggest coin dealers and bullion providers in the entire country.

Jeffrey Bernburg, the current president of the PNG, says that there are three critical marketplace factors that platinum, silver, and gold investors must become aware of.

If a shipping delay were ever to take place, reputable dealers will disclose this to their clients immediately. It’s also important to ensure that all of your purchases have tracking on the shipments and insurance, just to keep yourself safe and protected at all times as an investor.

Investment Coins with the Greatest Levels of Popularity

As far as investments go, coins made of bullion are typically the best choices, because of the way they are minted, their market share, the major demand for them in the marketplace, the security that they bring, and other factors make them extremely valuable over the long run. And they are more valuable than collector coins from a consistency standpoint as well.

As far as popularity is concerned, some of the coins with the greatest levels of popularity include the Austrian Philharmonic, the American Eagle, the South African Krugerrand, the Canadian Maple leaf, and other coins as well.

We’ll look at each coin in greater detail.

Each year, the US government mints a limited number of these coins and they have been doing so since 1986. Take into consideration the number of coins and the supply and demand rates for each of these coins, which makes them an incredibly lucrative investment opportunity to add to your gold IRA portfolio.

This coin, out of all the coins in existence, has definitely withstood the test of time, since the US mint first started producing it in 1986.

Each American Eagle coin is guaranteed by the US government to contain specific levels of purity, content, and weight – a 22 karat gold coin is made up of 91.67% gold, 5.33% copper, and 3% silver.

These coins are highly liquid and some of the most popular in the world. On the face of the coin, you’ll notice Lady Liberty standing tall in front of the Capitol building. On the reverse side of the coin, you’ll discover a picture of an eagle family setting up their nest, and one of these eagles is holding an olive branch in its claws.

The 2021 version of this coin is about to receive a major overhaul and redesign, with counterfeiting measures in place, which makes the American Eagle an even more appealing investment.

The Gold Canadian Maple Leaf is also a highly respected coin and it definitely measures up to the Gold American Eagles as far as exciting and powerful investments are concerned. This coin is available in fractional sizes and the sizes go all away up to 5 ounces. It’s made of 99.99% fine gold and on the façade, there is an image of Queen Elizabeth wearing pearls.

This coin is produced by the Royal Canadian Mint, it’s won many awards throughout the years, and it’s the most secure coin on the planet because it is made using cutting-edge DNA technology, which stands for Bullion Digital Nondestructive Activation. They introduced these anti-counterfeit measures all away back in 2013, and they are significantly advanced and possess some of the best in gold coin technology on the planet right now.

During minting, the Royal Canadian Mint puts micro-engraved images on the front side of all Gold Canadian Maple Leaf coins weighing 1 ounce. The images are stored on servers in the form of high-resolution photographs.

To authenticate each one of these coins, the RCM provides authorized dealers and distributors with special readers that can provide verification in real time to determine if the 1-ounce silver or gold Canadian Maple Leaf coin is legitimate or not. This obviously only works for coins produced in 2013 or later, when the technology was originally introduced.

Originally minted in 2006, this coin was designed to compete with 24 karat coins like the Austrian Philharmonic and the Canadian Maple Leaf.

When handling this coin, do so with extreme care to avoid leaving marks and scuffs.

It possesses a 99.99% purity which rivals the Canadian Maple Leaf. The pure gold content makes it softer than the Gold American Eagle coin.

This coin has a very particular history that’s kind of unique. They named it after the Rand Refinery, which is the company that mints the coin. And then they combined it with the name of the first South African president, Paul Kruger. Pretty neat, right?

Paul Kruger was president of South Africa from 1883 to 1900. At the time, the Durban Deep Mine was founded and the Witwatersrand Gold Rush also took place, which led to the founding of Johannesburg, one of the biggest cities in South Africa.

The US was one of the biggest Krugerrand markets before the 1970s, but it became illegal to import the Krugerrand in the 1970s and 1980s due to apartheid laws.

Prior to this time, the Krugerrand was one of the most traded coins in the world because it made up 90% of the coin exchange across the globe. It’s a highly traded and well-respected coin to this day, which makes it an excellent investment opportunity as well.

After originally being released in 1989, the Vienna, also known as the Austrian Philharmonic, was Europe’s best-selling coin.

This happened around the time when apartheid laws prevented importing the Krugerrand, which made it very easy for the Austrian Philharmonic to fill the gaping hole that was available in the gold market since the Vienna made up 90% of the market at the time.

Music lovers and investors fell in love with the Philharmonic right away, and it quickly became the original 1-ounce coin that was available for exchange in Europe. They also consider it a softer coin, because the purity level of the gold is 99.99% pure gold.

This coin has typical sizing in fractional ounces, but they also minted even smaller coins including the 1/25 ounce. They also produce and mint coins that weigh a lot more than your typical gold coins, including the 20-ounce coin. Even more exciting is the Big Phil, which is a monstrous 1000-ounce gold coin!

They do not regularly mint the Big Phil though, but they originally created it for the 15th anniversary of the Vienna in commemoration of the coin, and they only ever minted 15 of them. And they are worth around $111,000 US, or €100,000.

The pipe organ located in the Golden Hall of the Vienna Musicverein is the image on the front side of the coin. On the back side of the coin, you’ll find instruments including the bassoon, the harp, the cello, and the Vienna horn.

Is It a Good Idea to Invest in Gold Coins?

Are you willing to do your due diligence? Are you willing to safely store your precious metals investments in a dedicated storage facility recognized by the IRS? If you answered yes to both of these questions, then it’s a very good idea to begin investing in gold coins.

Consider adding gold to your portfolio in the amount of 5%-15% to further diversify your investments. This is a great retirement option, so open a gold IRA account sooner rather than later. 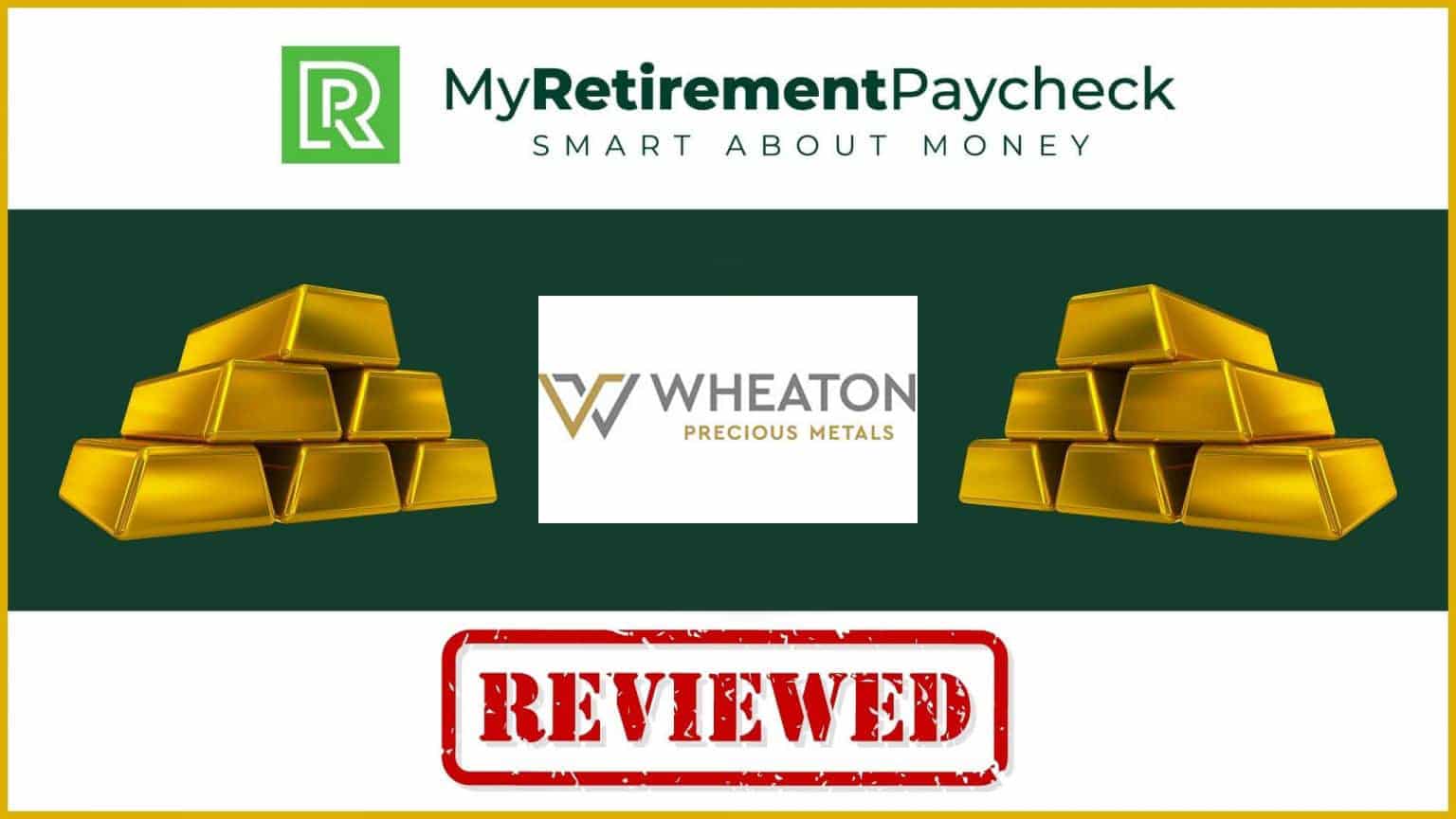 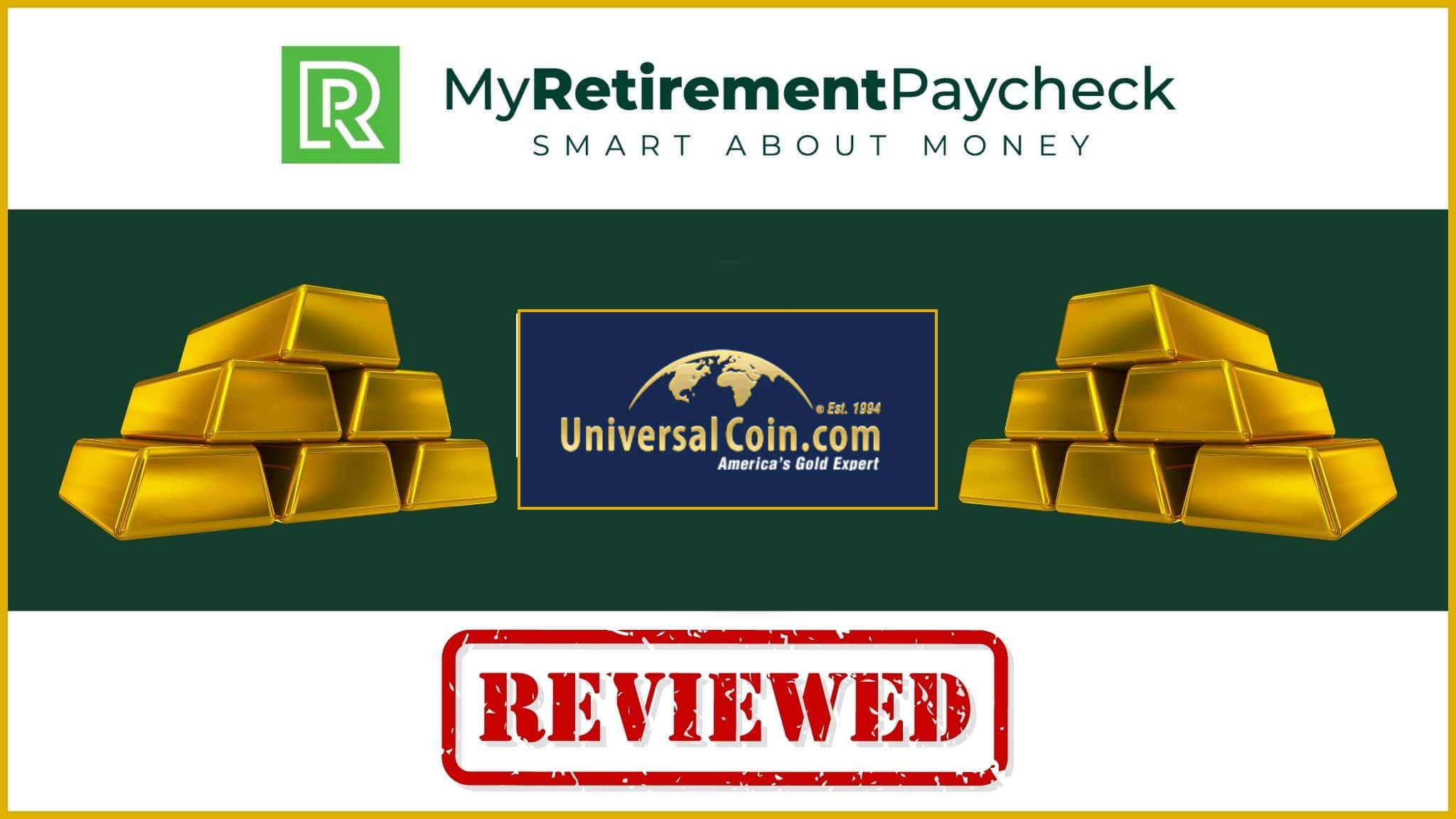