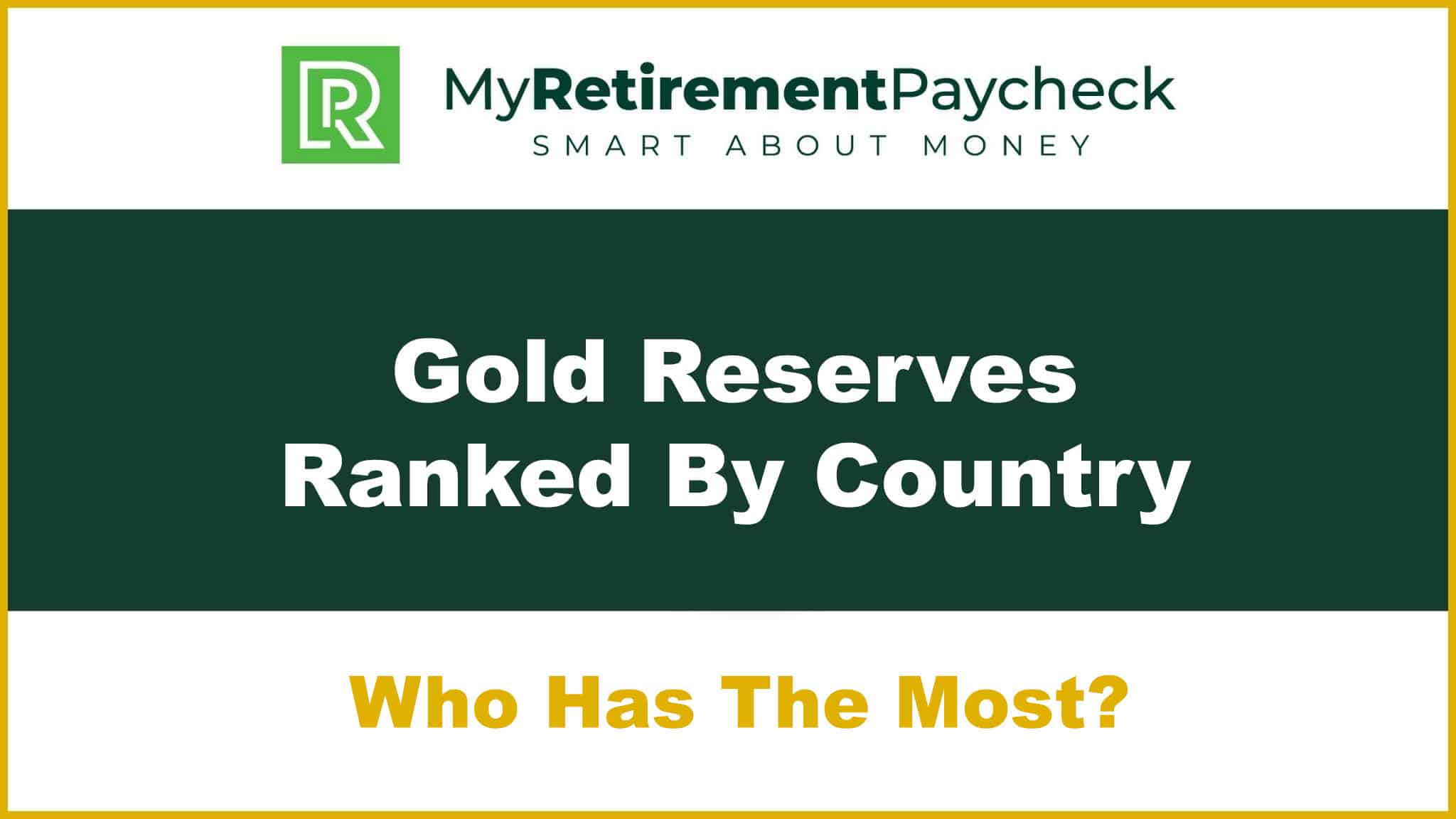 We can’t deny that gold is among the top precious metals that a county can have. Foreign reserves for gold and other precious metals are essential in supporting a country’s economy. This post will discuss the largest gold reserves in the top countries for 2022.

The central bank of every country is responsible for its gold reserve holding. With the increasing gold demand worldwide, most nations have gold holdings in their central banks for economic and political purposes. But it is not mandatory.

Generally, the gold reserve is used in fighting various economic crises, including hyperinflation. Other details about the gold industry can be discovered through researching the World Gold Council, which is responsible for working for the gold industry all over the world.

The United States tonnes of 8,133.5 is the highest gold allocation now. Decades ago, the gold reserves of about 90 to 95% were held in American vaults. Currently, the US foreign reserves are more than 75% of gold, which is also supporting the national currency.

Aside from the Dutch central bank located in Deutsche Bundesbank in Frankfurt am Main, Germany also holds precious metals in various areas. Its other gold reserves are in the US Federal Reserve Bank (New York) and Bank of England (London.)

Italy has the third-highest gold allocation today. Some citizens asked the government to sell a few of its total gold reserves to raise funds for eurozone problems, but it didn’t happen. So, the country still has large gold reserves.

Several years ago, France began gold trading from Fort Knox reserves. It happened since former president France Charles de Gaulle caused the Bretton Woods system to collapse after these transactions. Lately, Richard Nixon had the power and took the US off the gold standard, ending the automated conversions.

Russia is the country with the fifth largest reserves of gold. In the past few years, the Russian central bank has had one of the largest official holdings of gold. It took out the spot of China tonnes as the fifth largest holder of gold in 2018. Russia sold US Treasury Bonds to purchase gold and diversify its economy over American investments.

Other Countries with the Largest Total Reserves of Gold

In addition to the top 5 world’s largest reserves of gold mentioned above, the following are other countries with the largest gold vaults.

The gold reserve of a country is essential in supporting the value of the national currency. In the gold standard era, it was used to redeem promises to noteholders, pay depositors, and trading peers.

In addition, the gold reserves of a country were amassed by its government to meet the waging war costs and to hold and acquire treasure. It can be an essential tool to counteract increasing inflation. It can even reduce the value of a currency.

Conclusion on the Largest Gold Reserves by Country

Generally, there is unlimited access to information that surrounds gold foreign reserves. Before, many nations used to be net sellers. Then, they have net purchases to get financial power even after their economies rise.

To sum it up, the gold holdings from the central banks of different countries impact their economy. It can also help with a global financial crisis. Gold represents the wealth of a nation.