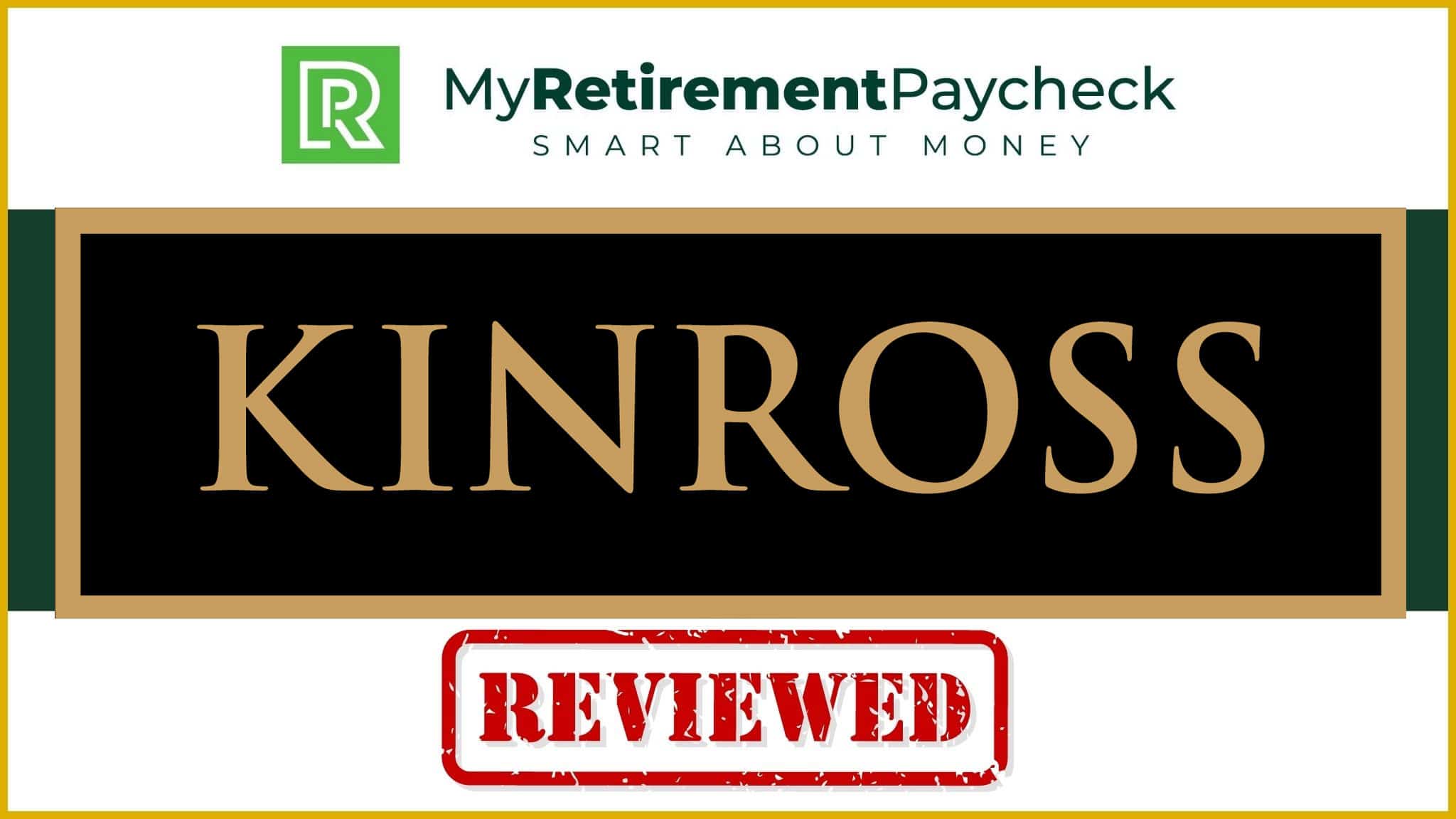 Kinross Gold Corporation, or Kinross Gold as it is known, is a unique company in the investment world. They don’t just sell gold, silver, and other precious metals, but they are actually out there mining gold. Established in 1993, this Toronto, Canada company is one of the leading names in the gold production market.

If you’re interested in learning more about this corporation, keep reading this Kinross Gold Review.

But First…Get A Free Gold Kit Today From The #1 Metals Company – Click Here!

Everything You Need To Know About Kinross Gold

Here’s a complete rundown of everything that you need to know about the one and only Kinross Gold Company. Allow me to kick things off by sharing the basic company facts…

Who is Kinross Gold?

Founded in 1993, Kinross Gold is a gold mining company based in Canada. They have mine projects across the world, including the U.S., Brazil, Russia, Chile, Ghana, and Mauritania, with over 9,000 employees. Kinross Gold states on their website that they are focused on “delivering value through operational excellence, balance sheet strength, disciplined growth, and responsible mining”.

They are ranked as fifth-best in the industry as ranked by Investing News and they are continuously ranked as among the best for ethical conduct and sustainability. They pride themselves on their transparency and maintain a reputation for strict conduct and high standards. Some of their accolades include:

Oh, and with a market cap of more than six and a half-billion dollars, Kinross Gold is a giant in the industry.

What Kinross Gold Does

As a business, Kinross Gold operates in three ways:

Kinross Gold thinks highly of its miners and works to promote safety, ethical mining practices, sustainability, and sets standards for the company to make money as well as ensure that the community receives benefits. Their mines are award-winning for their environmental practices, including awards from organizations like the WWF.

Kinross Gold is publicly traded, which means investors can buy stocks in the company and make trades. While gold values will constantly fluctuate, investing in gold remains a smart and popular option for both novice and experienced investors alike.

Where Are the Mines of Kinross Gold Located?

The U.S. gold mines generate more than a quarter of the income for Kinross Gold. Operations for Kinross include the following areas:

Currently, Kinross Gold has two South American mines, with only one currently producing. Paracatu in Brazil is the largest in Brazil and is an open-pit mine. Their Chilean mine, La Coipa, is currently out of commission but set to begin mining in 2022 after some refurbishments.

Mines in Russia have accounted for a fifth of Kinross Gold’s total revenue in the past 25 years. Russian mines are of great value because of their low operating costs. The two mines that Kinross Gold owns in Russia are the following:

African gold mines operate at a lower cost than anywhere else in the world. They also maintain the highest safety and quality. The mines in Africa include:

The Final Verdict on Kinross Gold

Like other industries, the gold industry took a bit of a hit in 2020. Gold reached a record high, which was great for investors, but not so much for buyers, causing the retail market to suffer a bit. But, as the year 2020 closed out, gold had gotten back on track. It is still considered an undervalued investment choice, but for those “in the know”, it continues to be accessible and a wise choice to diversify your portfolio.

Kinross Gold is a giant in the gold world, with its mines producing over 100 million ounces of gold and counting. With their professional operations, stellar reputation, strong ethical beliefs, and the care they have for everyone involved in the company, from the bottom up, it is easy to see why investors are clamoring to be involved with Kinross Gold.

Get Free Consulting Advice From The Best Gold Company Today