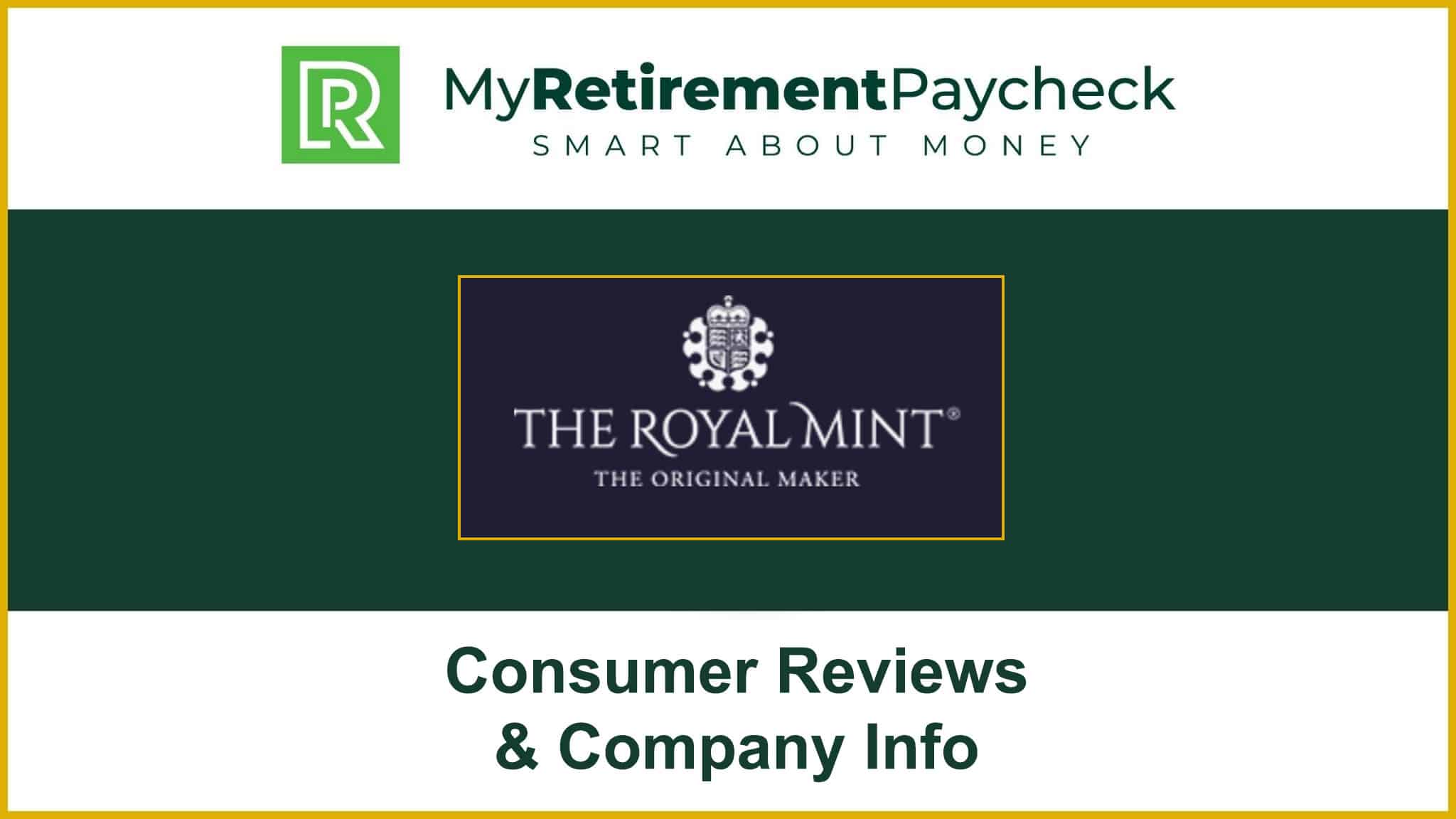 When you think of the word “royal,” you’re likely going to think of kings, queens, and the British. Royal Mint Bullion is a British mint and precious metals dealer that is owned by the British government. With all this pomp and circumstance, you would think that they are a definite go-to for all of your precious metals needs.

Before you decide to choose this British company for your investment needs, consider this Royal Mint Bullion Review.

Who is Royal Mint Bullion?

Royal Mint Bullion has a long history of manufacturing and selling precious metal products such as coins, collectibles, and bullion for investment and collecting purposes. They are owned by the British government and have been striking coins for the British monarchy for over 1,100 years. They have also created the most visually secure bullion coin in the world, which is pretty impressive in itself.

Some of the products available from Royal Mint Bullion include gold, silver, and platinum that you can purchase in a variety of denominations, interests, and by monarch, as well as products for storage and display. You can also find information on pricing, investing, authentication, planning a tour of their facilities, and watch their webinar series if you’re so inclined.

If you purchase products from Royal Mint Bullion, you can utilize their secure storage options, as well as hold sentimental items you may already own. This is similar to a safe deposit box in a bank and each box will come with an insurance policy of up to 50,000 pounds.

If instead of buying, you wish to sell, the Royal Mint Bullion may be interested. They are more focused on gold and silver from the mint, especially pre-1971, but they will purchase others. Just fill out the form on the site and they will contact you if they have a buyer.

Is Royal Mint Bullion a Scam?

Royal Mint Bullion is not a scam. They are government-backed, have been around for centuries, are one of the largest precious metals dealers in Europe, and they are a go-to for collectors and investors who want this type of reassurance.

But, just because Royal Mint Bullion has all these positives going for it, doesn’t mean that they’re immune from issues. Unfortunately for Royal Mint Bullion, their customers have given them sub-par reviews on third-party review sites like Trustpilot. In fact, nearly 63% of customers leaving reviews there have given the company one star, which is the worst rating that can be left.

So, what are the problems with Royal Mint Bullion? We read just a sampling of the complaints that were left and these were some of them.

It would take forever to report on every complaint that Royal Mint Bullion has against them and it would make this article much too long. In the interest of time and informing potential consumers, here are just a few of the complaints we found on Trustpilot:

Here is a quick rundown of the pros and cons of using Royal Mint Bullion:

Royal Mint Bullion should be a company that is worth investing in and purchasing from. On paper, they look like a company that is reliable and has a long track record of providing customers through the centuries with quality products.

Unfortunately, this isn’t the case. Royal Mint Bullion is plagued by serious customer service issues that honestly would make me pause before I would consider them for my precious metals needs.

They aren’t the worst company out there, but there are so many better ones that I would not recommend you spend your hard-earned money with them and instead look around at other sources.