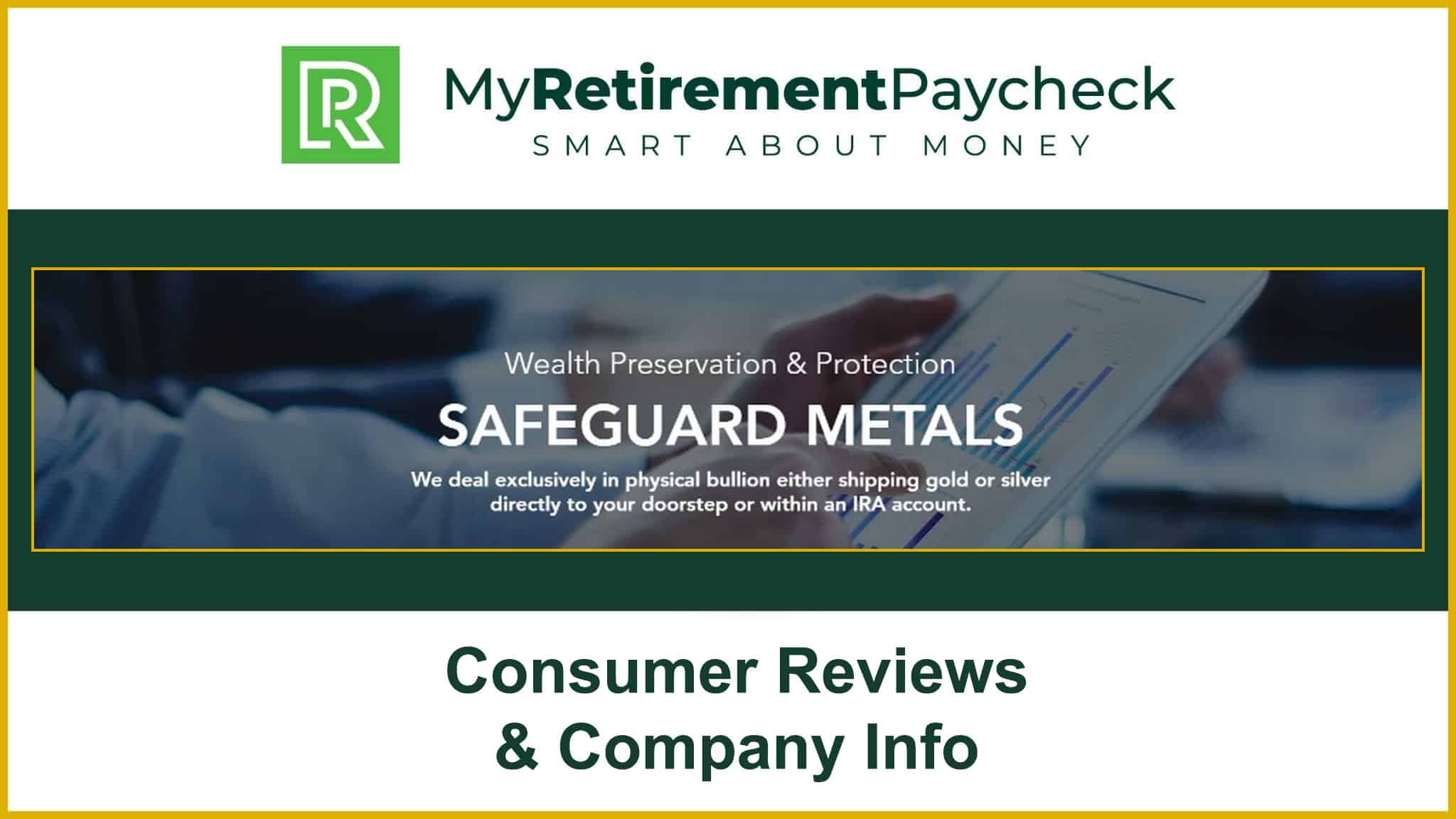 Safeguard Metals is a name that is widely known in the precious metals industry. It used to be a company that was respected and had a solid reputation. Unfortunately, in recent years Safeguard Metals has been plagued with legal issues which have changed that reputation.

Before you decide to use Safeguard Metals for your precious metals needs, I would highly recommend you take a long, hard look at this review to determine if it is worth the risk of your hard-earned money.

Who is Safeguard Metals?

Finding out any background information about Safeguard Metals is easier said than done. Once you go to their website, you’ll see that the site is under construction. They also claim to be a wealth management company with financial advisory services, but the SEC has something different to say about that.

It is important to know that there are no licensed financial advisors on staff, but instead, they are made up of sales professionals looking to make sales on precious metals for a commission. They do specialize in precious metals IRA’s and rolling retirement funds into the world of precious metals.

But, again, there is a problem.

Safeguard Metals was brought up on charges that they were doing these rollovers dishonestly, which is definitely not something you want from someone in charge of your retirement portfolio.

Is Safeguard Metals a Scam?

I will not say for certain that Safeguard Metals is a scam. They do seem to provide some services to some customers. They even have some positive reviews that you can find.

The “good” ends there, though.

The Better Business Bureau (BBB) gave Safeguard Metals a failing grade and revoked their accreditation. This means they did something so terrible that it invalidated any good they’ve done. This includes a failure to respond to complaints,  government action that was taken against Safeguard Metals, and two other legal alerts against them.

Let’s start diving into what issues Safeguard Metals is dealing with.

In 2020, the state of Minnesota took action against Safeguard Metals because they were not using the proper legal paperwork that is required. Minnesota is the only state that requires precious metals dealers to get permission to sell bullion in certain amounts and Safeguard Metals was accused of selling bullion to customers in Minnesota in amounts that were beyond the law’s threshold.

To do what they did legally, Safeguard Metals would have had to register with the Department of Commerce, but they failed to do so. They settled with a fine of $10,000 and swore they would not violate the law any further. Now, this is a common problem, so it isn’t the biggest red flag, but the next issue is.

In February of 2022, the SEC brought fraud charges against Safeguard Metals, including charging Jeffrey Santulan, the owner of the company, with fraud. Of course, legally we must state that everyone involved is innocent until proven guilty and the court case is still ongoing as of now.

The SEC stated that Safeguard Metals was involved in a fraud scheme that cost investors millions of dollars. These victims were often elderly, retired, or near retirement age and the fraud took place from 2017 through July 2021.

The lawsuit states that Jeffrey Santulan acted as an investment advisor, which he is not, and convinced investors that they should sell their retirement savings, created a self-directed IRA, and invest all of their savings in gold and silver.

The complaint against Safeguard Metals also states that the company misled customers, made false statements, lied about their operating size, lied about being a full-service investment firm,  that they managed $11 billion in assets, and they also lied about their markups and commissions which was approximately 64% compared to the 4%-33% they claimed to charge.

Absolutely none of those statements were true and they only operate with salespeople and are not licensed as investment advisors or securities agents. Safeguard Metals brought in $67 million from selling coins to elderly investors, profiting the company by almost $26 million in markups.

Again, these are all allegations at this point, but what remains fact is that the BBB has numerous unresolved complaints against Safeguard Metals for poor management and other company issues.

Pros and Cons of Safeguard Metals

Here is a quick rundown of the pros and cons of using Safeguard Metals:

Many companies deal with negative reviews and issues along the way, this isn’t new or too terribly concerning. It’s what they do to fix it that is important.

Safeguard Metals was once a respected company, but that has all come crashing down as they continue to use poor judgment and even possibly fraudulent means to get business. While you can’t always trust online reviews, and again, Safeguard Metals is innocent until proven otherwise, these serious red flags should give you some pause about using them for your investment needs.

If you are looking at getting into precious metals, or you want other options, I would highly suggest that you look elsewhere and not give Safeguard Metals one dime of your precious money.

Other Precious Metals Reviews You Should Read

Before making any investment deicisons, you should spend time reading these other reviews covering precious metal companies that I’ve investigated. Learn first, then invest…

Last but not least, you should read this here to learn how to store precious metals if you’re going to invest in them!