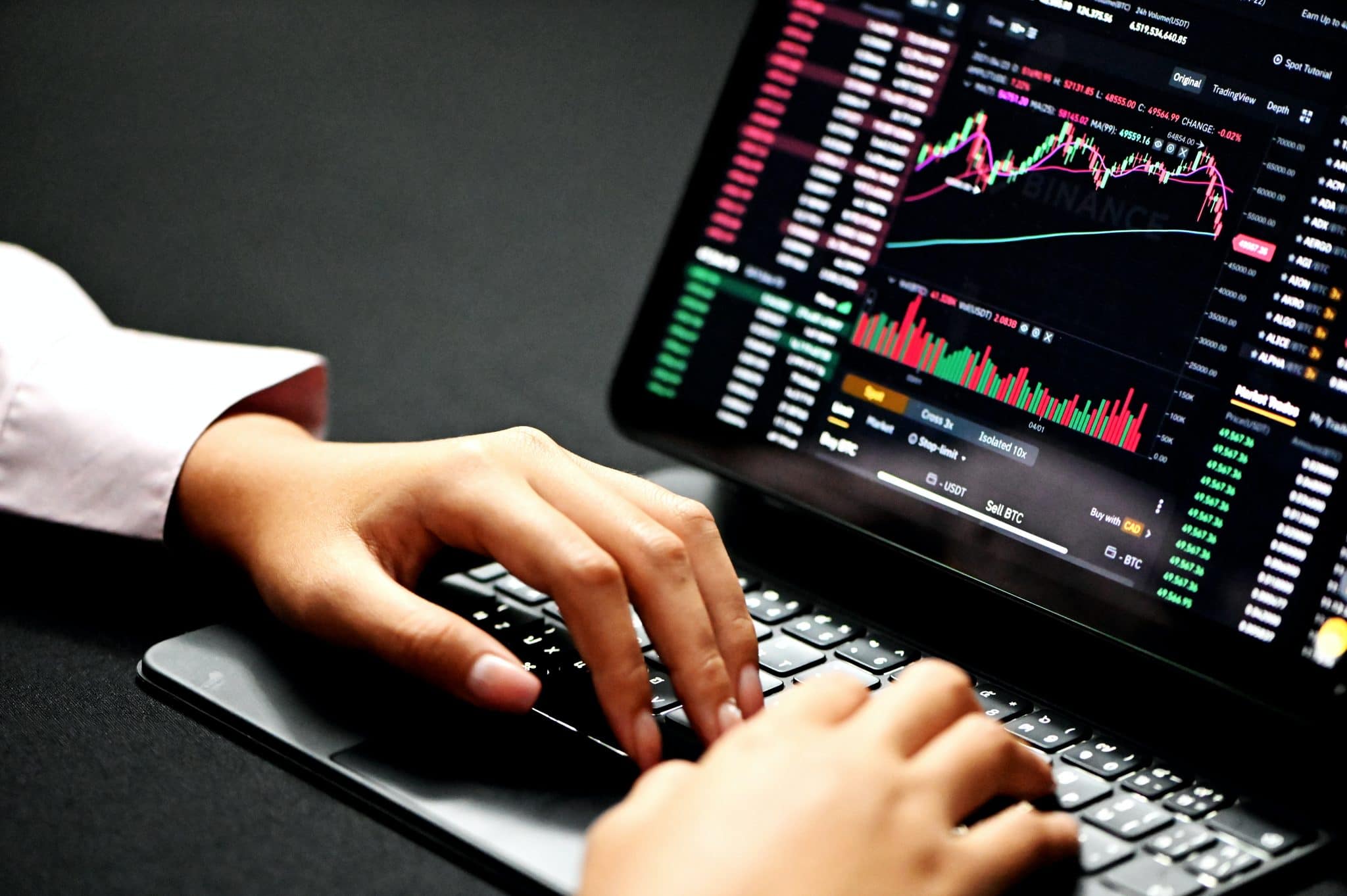 In the world of content generation and marketing, fraudulent viewing has become a big issue. While some developers have fantastic material but aren’t getting views, they are up against competitors that extensively rely on false views to inflate audience counts. With its VRA token and PoV (Proof-of-View) technology, Verasity is one protocol that aims to prevent fraudulent views.

We have all heard of Proof-of-Work and Proof-of-Stake, but Verasity has a unique PoV technology that could revolutionize audience monetization. Thus far, in 2021, the VRA coin has the tenth most increase. 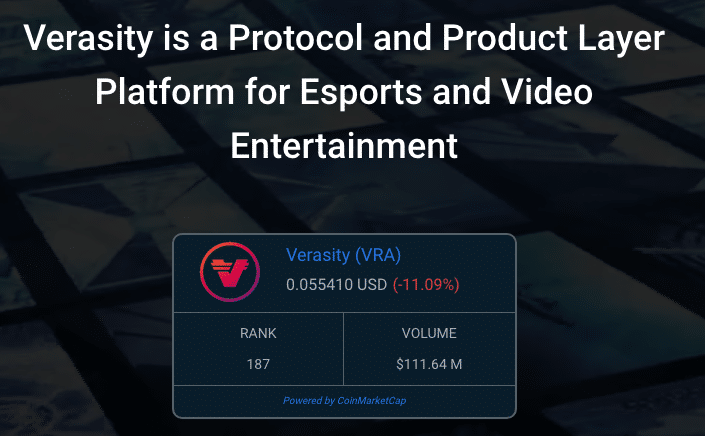 Verasity is a portal for the esports industry and video content creators that delivers protocol and product layer services. Verasity.TV, the VeraWallet, its Esports Fight Club, and Verasity Revenues are the company’s primary products. Verasity.TV is a network for video publishers to monetize their content while earning VRA, Verasity’s native currency.

Views and adverts might earn VRA for content authors. Creators are paid directly by the platform for views, and ad developers pay producers directly. As a result, people can now pitch adverts on a user’s video.

Through the Verasity.TV platform, users are able to watch these videos and receive prizes for themselves. Videos from popular video websites such as YouTube, Twitch, Vimeo, JW Player, and others can be streamed on the TV platform. VRA earnings are paid to the VeraWallet immediately.

VeraWallet is Verasity’s native cryptocurrency wallet for VRA tokens. VRA awards are normally provided directly to users’ VeraWallets when they watch movies on the Verasity.TV or Esports Fight Club platforms. One must first create a VeraWallet account in order to use Verasity’s platforms. The VeraWallet can be funded with any Ethereum wallet or compatible wallet and exchange, according to the startup. One may also fund the wallet with a debit or credit card.

Verasity.TV is identical to the Esports Fight Club. People can earn EFC Points and VRA by watching esports tournaments. Gamers can participate in tournaments for free, and they can win prizes such as fiat money, cryptocurrency, and more. On the platform, video game corporations, public figures, and other entities can hold gaming competitions. Viewership, tournament fees, the number of competitors, and marketing all contribute to the hosts’ income.

The company claims that its esports competitions have received over 10 million views. All of Verasity’s products produce money for the company. The protocol makes money from commissions, advertising revenues, and transaction fees, as well as its esports platform.

What Is the VRA Coin and Where Can People Purchase it?

Verasity’s native token can be earned through watching videos on the video platform, participating in esports tournaments, or simply purchasing it using the VeraWallet. When compared to other platforms, the VeraWallet allows people to stake VRA for 25.55% every year, which is a fairly high payout percentage. People can buy the cryptocurrency on exchanges including Gate.io, KuCoin, and MXC.

The firm’s PoV, which has been granted a US patent, uses blockchain technology to remove fraudulent views from videos on the platforms. Views are vetted by the community before being recorded on the Veracity blockchain as an official view. Brands and advertisers may now publish and promote content without worrying about phony views. To counteract fraudulent NFTs, Veracity is spreading this service to the NFT market.

The Current Price of Verasity, VRA

Verasity is an Esports and Video Entertainment Protocol and Product Layer Platform. When it comes to esports and video entertainment, Verasity’s mission is to significantly increase advertising revenues through the use of its protocol layer patented technology on the blockchain. It strives to achieve this through:

Subscriptions, commissions on prize pools, video ad income, and transaction fees are all sources of revenue for Verasity’s use case esportsfightclub.com tournament platform. Later in 2021, it is going to launch its B2B offerings.

What Issues Does Verasity Solve?

On video platforms, creators struggle to monetize their work successfully. The public is dissatisfied with internet video advertising, and viewers are hesitant to watch adverts.

Ad fraud and ‘fake views’ are also major concerns. The value of content is skewed when viewership measurements are not transparent. Brand pricing, recommendation engine data, and content monetization are all flawed without a meaningful value for content. Verasity products are meant to solve these problems.

Personally, I am a long term HODLER of VRA. I’m reading many reports that in 2022 the coin could reach $1-3.  I spoke about it in my article about the best cryptocurrencies for 2022.  I’m a bit more conservative, and feel that .50 to .70 is where it’ll end up.

Disclaimer:  Not Financial Advice. I have a position in VRA Coin.

We have done our own research on the Verasity price. With regards to market cap, total supply, max supply, the statistics indicate that the current Verasity price has decreased due to a number of factors. Overall, when it comes to video players and game publishers, Verasity is still a great investment option and is currently ranked #194.

Other Articles Worth Reading

I’ve covered a ton of topics related to gold and other investment vehicles over the years. Here are a few other articles that I would suggest checking out when you have time.

Bullion Max – What You Must Know