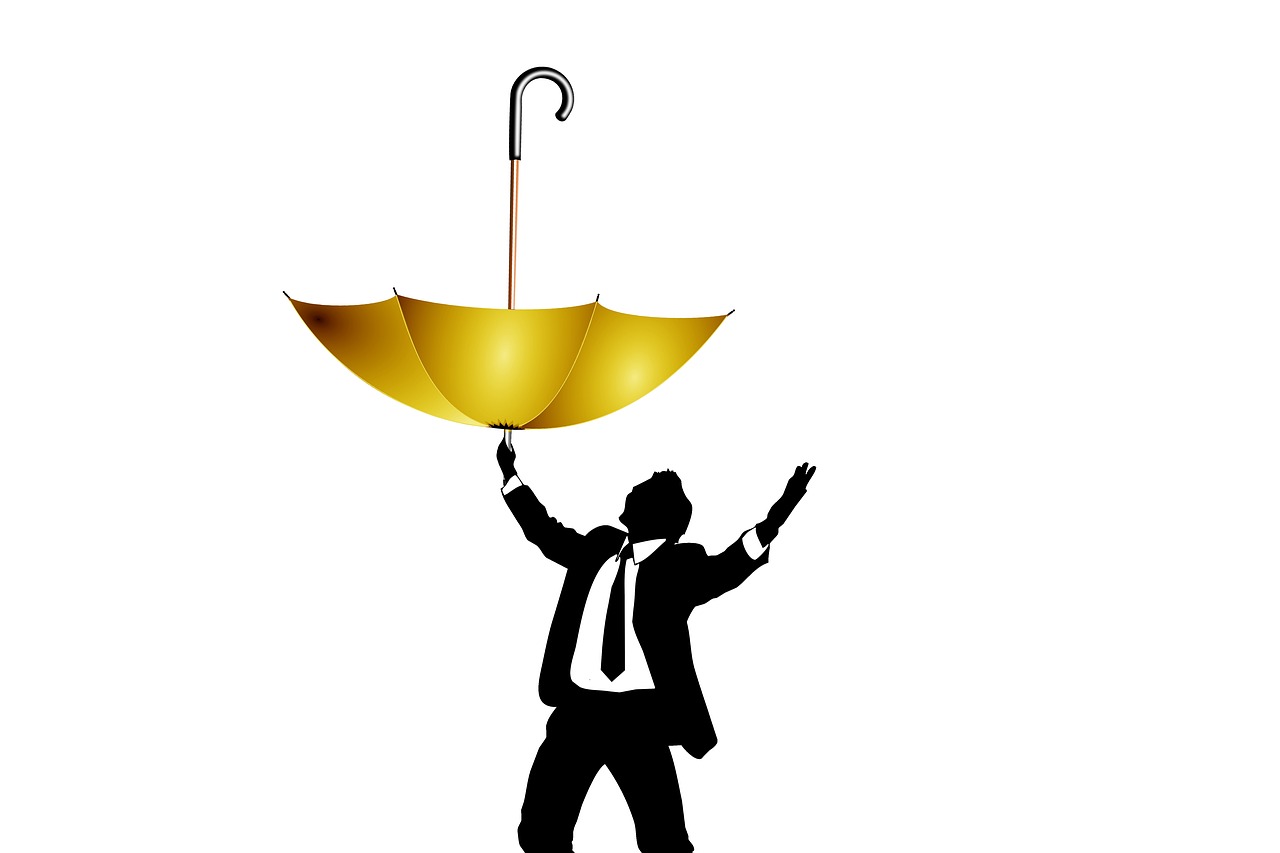 When companies go through an acquisition or a merger, often referred to as M&A, some company executives are not retained.  In this event, they can earn a windfall of income in addition to benefits that are contractually guaranteed.  The various benefits can be earned in the form of stock options, severance pay, and even cash bonuses.

According to The Corporate Finance Institute, this term dates way back to 1961 when the former CEO and President of Trans World Airlines, Charles C. Tillinghast, Jr., went down as the first-ever recipient of a golden parachute payment when the company was looking to move away from being controlled by Howard Hughes.  If Hughes were to take control of the company and decide to fire Tillinghast, there was a clause in his contract that would result in him earning a large chunk of money if he were to lose his position.

See Why Gold Is One Of My Absolute Favorite Investments Across The Board – Get A FREE Gold Investing Kit Today!

I’ll go over a hypothetical example of a golden parachute that could be played out in the business world.

Let’s say that Michael Scott is the CEO of a company called Dunder Mifflin Paper Company.  (Even though on the hit television show “The Office,” he’s the Regional Manager.)

In Scott’s contract, he has a golden parachute clause that would earn him a guaranteed $10 million in a combination of severance pay, stock options, retirement earnings, and medical benefits in case he was to lose his position.  In this purely hypothetical example, a company called Vance Refrigeration takes over the Dunder Mifflin Paper Company and the entire management team is replaced by new people.  In this example, Scott has to leave the company he was with for many years and he then gets to enjoy the perk of having a golden parachute clause in his contract. 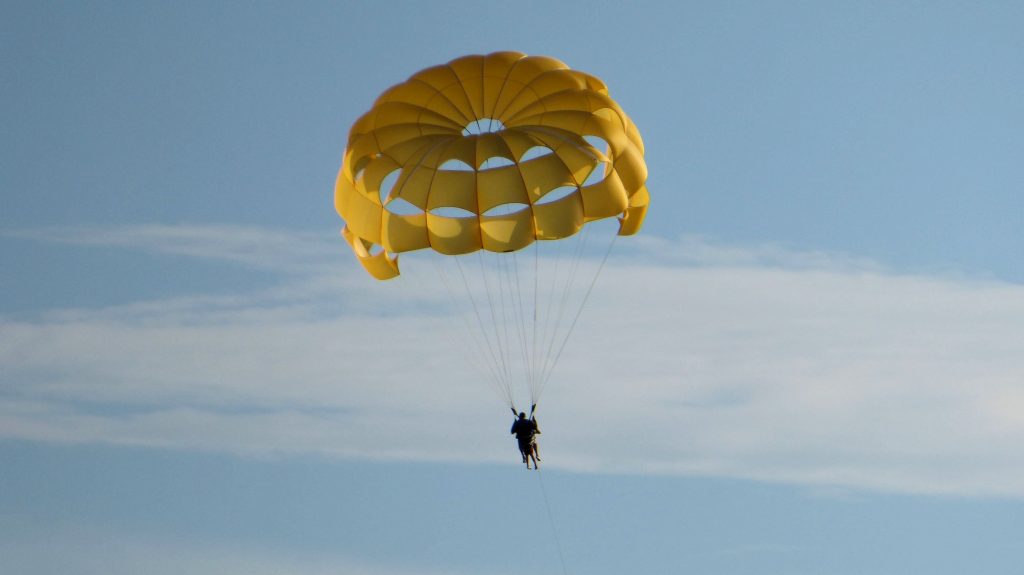 What are the Advantages of Golden Parachute Contracts?

Why would a company ever offer a golden parachute clause, you ask?

For starters, the company can recruit top tier talent.

The best executives are looking for job security and will look for this if the company they are going to work for has a past history of executive turnover or is in an industry that has a lot of M&A. High-level executives apply for jobs that have golden parachutes as they refuse to job hop, and if forced to, are going to get paid out for doing so.

Second, this type of contract helps eliminate or lessen the impact of any conflicts of interest should a merger occur.

When a merger or acquisition is presented, the companies can’t afford to have high level executives slowing down the deal.  Being nervous about job security or their future role within the company is human nature when big businesses merge or become available for acquisition, so having a golden parachute rewards them to assist with the transition and often motivates them to move on.

When industries start to consolidate and competition is looking to make acquisitions they may be hesitant to do so with the golden parachute in place since they would be the ones paying the termination package to anyone with such contracts in place.

Disclosure:  these types of contracts are normally saved for ultra high level executives and are not something you can go buy at the Goldmart, for example.  These are often drawn up when top tier talent goes to a Fortune 500 company and many lawyers are involved.

What Can Go Wrong With Golden Parachutes?

While it sounds like everyone should be happy with such clauses in their contracts, there are times when drama does surface thanks to the contracts.

Further, they may not always operate the company with the shareholders best interest in mind.  In fact, poor stock performance could earn them an early retirement!

What are the Largest Golden Parachute Payments Ever?

This list may change over time, but according to Money Inc.,  as well as the aforementioned Corporate Finance Institute, here’s a list of the largest known golden parachute payments.

If anyone is looking to join this list of $100+ million payouts, I suggest you start negotiating your golden parachute now!