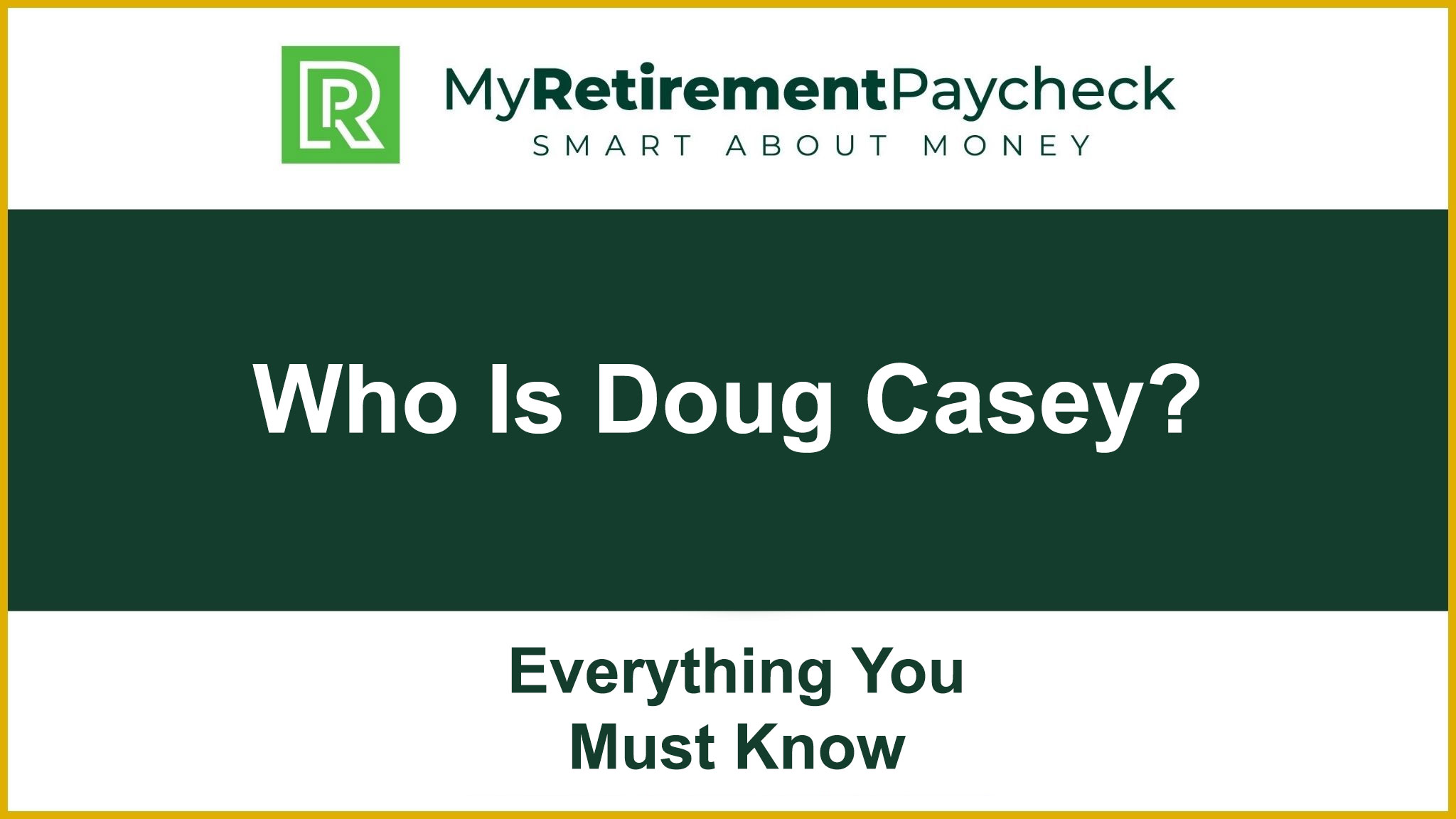 Maybe you’ve read some of the works by American author, Doug Casey. Or, maybe you know him from Casey’s Research. Or, it’s completely possible that you have no real knowledge of Doug Casey and you want to learn more.

Not much is known of Doug Casey’s early life. He was born on May 5, 1946, in Chicago, Illinois. His father was a multi-million dollar real estate investor, but Doug didn’t just rely on his father to make it in the world. Casey went on to graduate from Georgetown University in 1968 as a classmate of President Bill Clinton.

Doug Casey is a well-published author and has written or co-written the following:

Casey also has his own website and publishes a financial newsletter with his anarcho-capitalist views where he advises on precious metals, microcap stocks, and other alternative investment approaches.

Doug Casey describes himself as a contrarian, which he applies to investments, the government, and economics, and has a definite critical view of interventionist foreign policies. One of his most popular comments that really shows his beliefs states: “You’ve got to be a speculator today. It’s no longer possible to work hard and save your money and get ahead in life.”

Aside from everything financial, Casey also has a wine and sporting project called Estancia de Cafayate in Salta Province, Argentina.