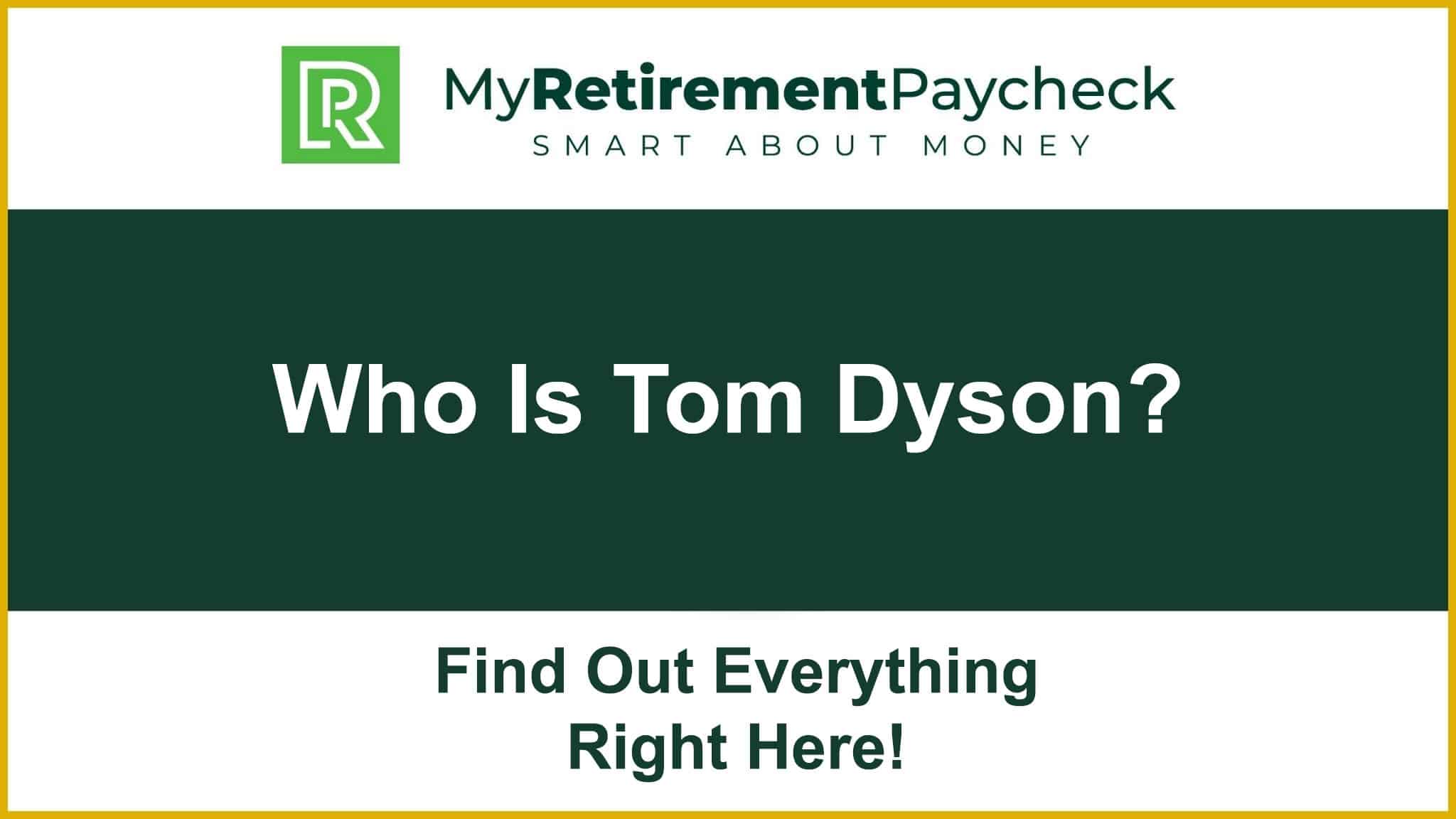 If you’ve spent any time in the investment world, you’ve likely heard of Tom Dyson. We decided to do a little digging into who Tom Dyson is and what his experience involves so you could get a little background on the man who is known as the editor of “Postcards from the Fringe” and “Tom’s Portfolio”, as well as a frequent contributor for the “Daily Wealth” newsletter and known industry contrarian.

So, who is Tom Dyson? Keep reading to find out! 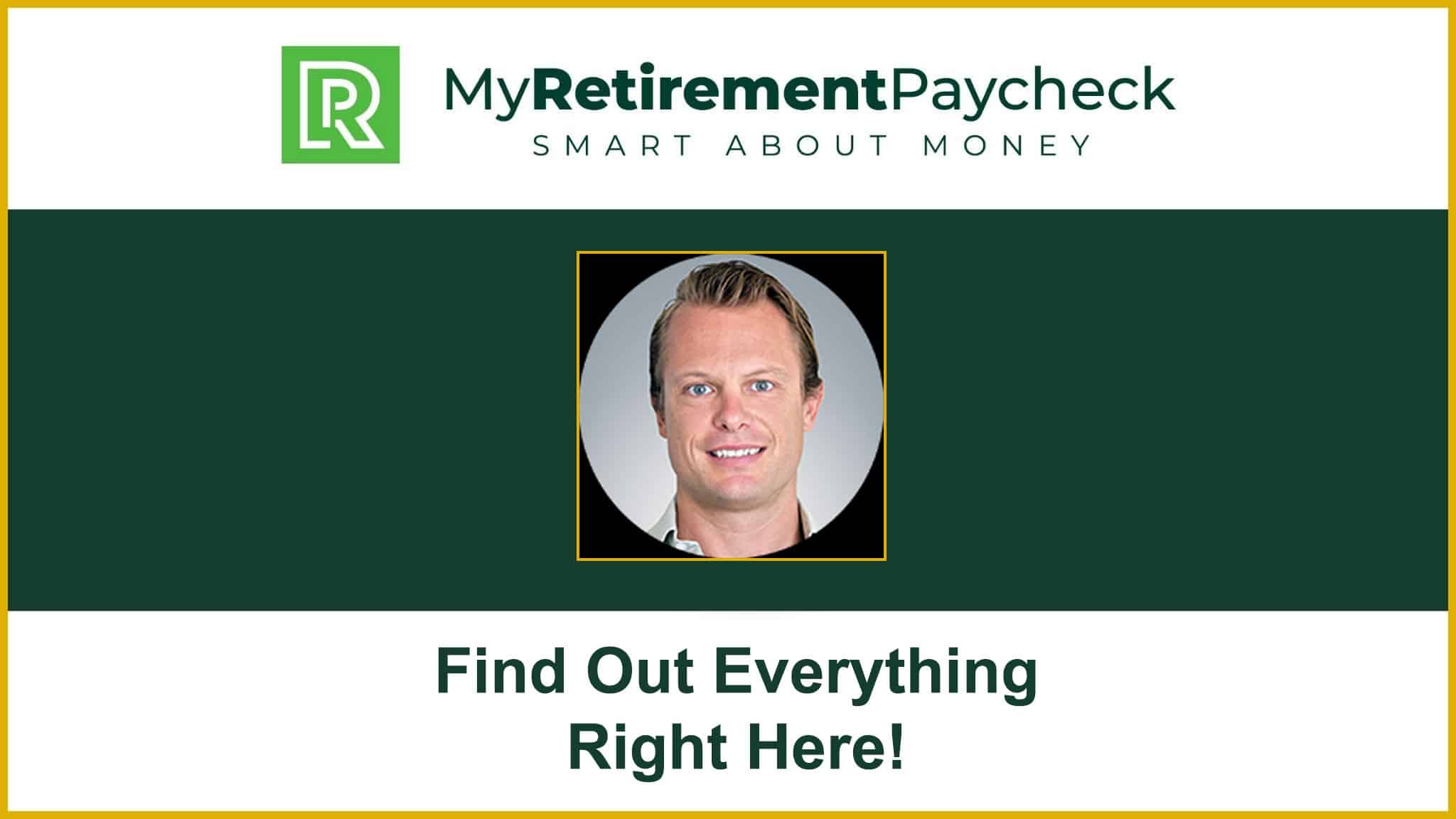 Tom Dyson Is A Globetrotting Analyst

Tom Dyson is an interesting man. British-born, Dyson comes from a line of London bankers (Dad worked for Lehman Brothers and Grandfather was a chairman for Barclays Bank), who took his life by the horns and decided to sell everything he owned in 2018 to take a whirlwind jaunt around the globe with his ex-wife and three kids. He started “Postcards From the Fringe” as an e-newsletter to chronicle this journey.

When Dyson and his ex-wife decided to leave America, they drained their bank accounts and retirement accounts and converted them all into gold and silver. They wanted to avoid the unstable financial system and keep their precious metals growing until it was safe to return to stocks.

Why is Tom Dyson Popular?

Tom recommends that investors diversify as quickly as possible and jump on the precious metals bandwagon before it’s too late and even has $1 million of his own money riding on this theory.

It’s safe to say that Tom Dyson is popular because of his “wacky” ideas that turn into gold (literally)!

If you’re interested in reading more from Tom Dyson, you can find some of his writing here.